For dogs, ebastine is used to treat a variety of allergy conditions.

Second generation antihistamines (SGA's) like Ebastine produce fewer negative side effects than the older, first generation antihistamines (FGA's) like diphenhydramine and brompheniramine. Histamine is an important neurotransmitter, and while both first and second generation antihstamines block histamine (H1) receptors in the central nervous system, the SGA's are more highly selective for H-1 receptors and do not cross the blood-brain barrier as readily. For these reasons they cause fewer unwanted side effects like sleepiness, cognitive impairment, and dizziness.

Though not necessarily any more effective in treating allergy symptoms, these SGA's have become the allergy drugs of choice due to their vastly improved side effect profile (because the effects of FGA's on driving ability are similar to those of alcohol, patients taking FGA's are legally considered to be "under the influence" of drugs in many nations).

Asthma can't be controlled with antihistamines, they might be able to help a little, maybe reduce the severity of the attacks, and redu...

Ebastine is an anti-histamine medication that is ideal for treating allergies. It greatly reduces symptoms such as sniffling, itching, ...

Will cause minor symptoms to subside

Ebastine is an anti-histamine medication that is ideal for treating allergies. It greatly reduces symptoms such as sniffling, itching, ... 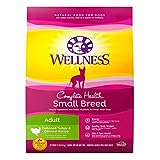 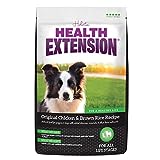 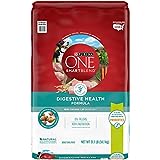 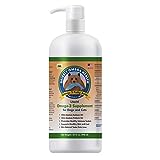