Treatment Type: Medical Devices
Caregiver: Do it Yourself

TENS (Transcutaneous Electrical Nerve Stimulation) is a non-invasive pain control treatment which consists of an electrical generator (powered by a 9 volt transistor battery) connected by wires to a pair of electrodes. The electrodes are attached to the patient's skin near the source of pain. When the generator is switched on, a mild electrical current travels through the electrodes into the body, producing a feeling of tingling or warmth.

TENS was originally developed in the 1960's when it was theorized that selective stimulation of certain nerve fibers could block signals carrying pain impulses to the brain (also known as the “gate theory”). Since that time TENS has been used widely by physical therapists and other medical practitioners, and portable TENS systems have been developed which allow for home use. 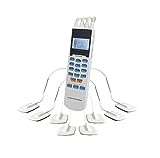 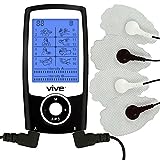 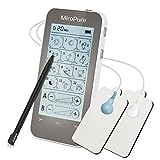 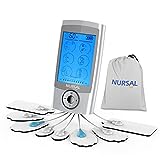