My Name is Betty White 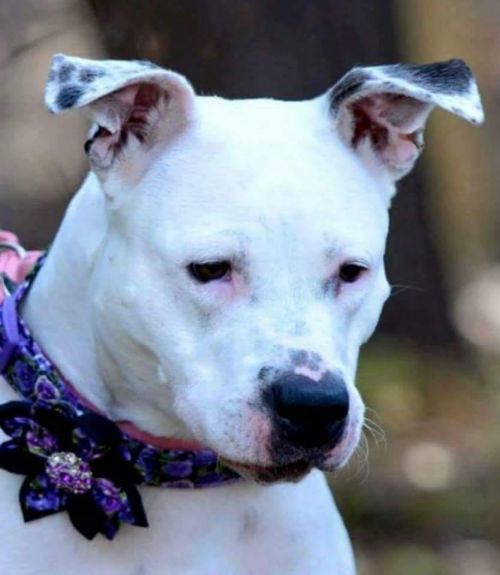 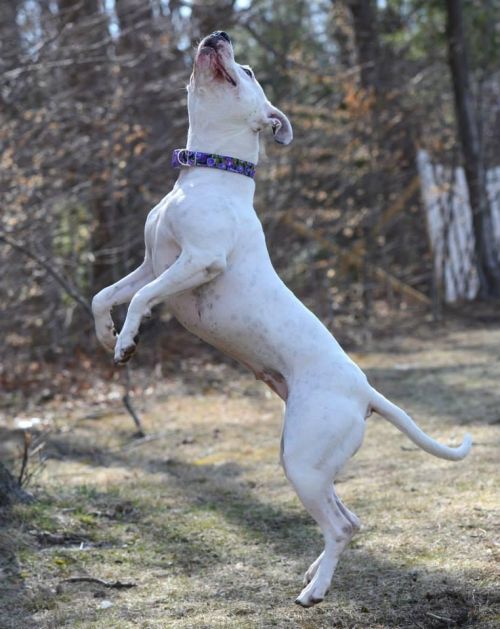 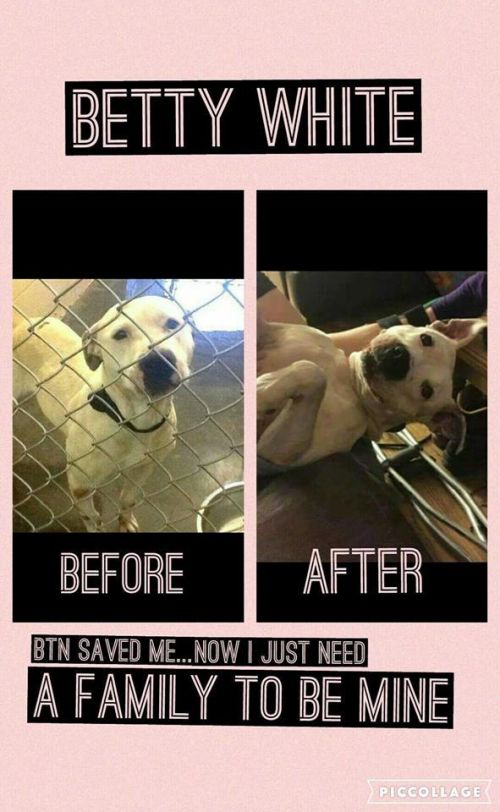 Betty White (named after Buster White ---who's she resembles so much it's hard to tell them apart in photos) came to us from terrible abuse. Betty had to spend months in a NC shelter until her cruelty case was tried; lucky for her she didn't have to go back to her awful owner and was saved by us. Her resemblance to Buster White saved her life. She is a 2yr old, 50lb, gal who LOVES people!! She would love a family of her own to show her just how furever should feel. She is full of energy and would do well in an active family. She is spayed, microchipped and up to date on vaccines.
Show more

How to Adopt Me